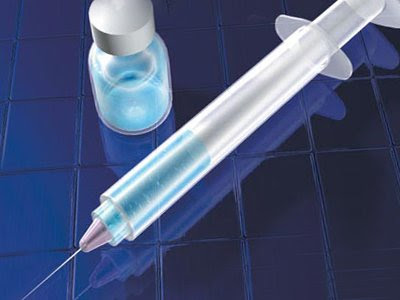 From time to time, I present "Apologia, etc." in Apologia to inform readers of some goings-on relating to my life and work or to share some of my Apologia-related thoughts that aren't published in the column itself. Today, readers are invited to read "The Image of God: Why Life Is Worth Defending Against Physician-Assisted Suicide." This article was published in the Spring 2011 issue of Focus magazine, a publication of the Christian Medical and Dental Society of Canada. See pages 8-13.

(If the reader is not a Christian, then I recommend a look at pages 11-12 only, in which I set out seven secular reasons for casting doubt onto the wisdom of physician-assisted suicide.)

P.S. See too the following Apologia columns on Physician-Assisted Suicide:

On the current Canadian legal situation concerning physician-assisted suicide, see this CBC News article: "Should people have the legal right to assisted suicide?"

For an update on the current Canadian legal situation concerning physician-assisted suicide, see this Globe and Mail article: "Right-to-die laws don't lead to rise in assisted deaths, experts say." (Note: A fellow named Henry van-der-Burger-or-Something-like-that made some interesting points in the comments section. :-)