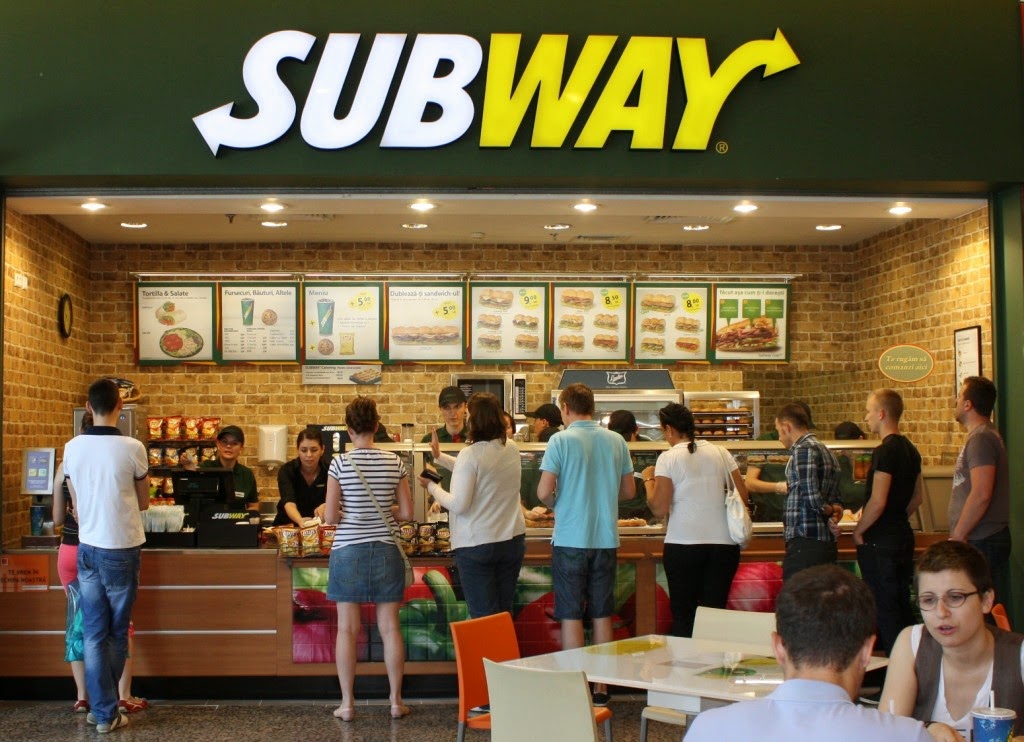 A popular internet argument (meme) dismisses concerns about same-sex marriage by drawing a comparison to choosing a Subway sandwich. It persuades many, but it's mistaken.

Here's the argument: "I went to Subway today to get my favorite sandwich. The guy in front of me ordered a different sub. I was pissed because he didn’t get the same sub as me, even though it didn’t affect me in any way. This is what people sound like when they say gay marriage affects them. LOL."

The argument's analogy, however, is faulty. The sandwich choice is a personal matter, but the legal redefinition of marriage is a public policy matter.

First, it changes the public's understanding of the minimal requirement of marriage from (a) the union of a man and woman who can (at least in principle) reproduce sexually via their union and nurture their biological children to (b) a union of two adults regardless of their sexual noncomplementarity, requiring new reproductive methods and new family structures.

According to political philosopher Ryan T. Anderson, co-author of What Is Marriage? Man and Woman: A Defense (2012), this change centers marriage on "consenting adult romance" instead of what's best for children. How? By emphasizing adult wants so much so that men and women, mothers and fathers, are made interchangeable when they're not.

But same-sex marriage (along with divorce and single parenting) takes society another step away from this ideal.

Also, McGill University ethicist Margaret Somerville points out that same-sex marriage abolishes the child's biologically-based moral right to know and be raised by both biological parents.

[Significantly, according to Robert Oscar Lopez, president of the International Children's Rights Institute, there are many adults who were raised by gay/ lesbian parents now expressing discontent and concern over same-sex marriage. Lopez and others defend this thesis in Lopez's recent book Jephthah's Daughters: Innocent Casualties in the War for Family 'Equality' (2015).]

Also, same-sex marriage is conceptually wed to a non-fallacious slippery slope. According to Anderson, once we redefine marriage broadly as committed adult intimacy instead of the union of a heterosexual couple, why not accept a "throuple" (rhymes with "couple" but involves three or more)?

The rationale for "couple" derives from the one-man-one-woman sexual union requirement—but this requirement has been abandoned. So why stop at two? Why not a polyamorous relationship?

If loving commitment is a sufficient condition for marriage, and if one man and one woman are no longer a necessary condition, then if you love X, you should be able to marry X. But X is a placeholder. (Slate Magazine has published an article arguing in favour of polygamy.)

But with legalized same-sex marriage, public institutions must embrace same-sex marriage as a good that's equivalent to heterosexual marriage. As a result, many public school children are taught what their parents believe is immoral.

Voicing concern about same-sex marriage is not like getting upset about another's choice of sandwich. Rather, it's like being served a stale sandwich sold under the advertising slogan "Eat Fresh!" and then explaining it's not fresh.