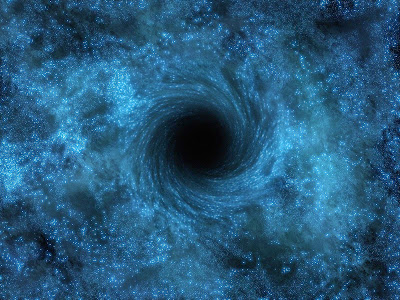 APOLOGIA
By Hendrik van der Breggen
The Carillon, May 14, 2015

The internet is a breeding ground for memes (a meme is a saying or image that spreads rapidly over the internet as internet users re-post the saying or image). Some memes promote what I call Philosophical Black Holes, i.e., philosophical ideas that, if not carefully considered, suck unsuspecting readers into intellectual darkness.

Meme 1. “Your beliefs don't make you a better person. Your behaviour does.”

Didn't serial killer Ted Bundy believe that “a better person” was one who is daring and willing to rape and murder? He did.

Surely, then, we should seek out and believe what's right, true, excellent, and good. Not any behaviour will do. In other words, ideas have consequences, so the idea—i.e., what is believed—matters.

We should of course concede that beliefs not acted upon don't amount to much. Nevertheless, for behaviour to amount to something good requires accurate beliefs about what is the good. To paraphrase the Apostle James (and adding a dash of Immanuel Kant): belief without behaviour is dead, but behaviour without belief is blind.

Beliefs do make you a better person, if you believe—and subsequently act upon—whatever is right, true, excellent, and good.

Meme 3 is a doozey: “We live in a society where people can't survive if they're not judging the next person. If you're proud of who you are and don't give two [cents] what anyone thinks, share [this post].”

This meme seemingly presents an attitude against judging others.

But look carefully at the last sentence.

On the other hand, if I do share the post, then I have a different problem. Contrary to what I'm agreeing to in the post, I obviously do care what people think.

(, PhD, is associate professor of philosophy at Providence University College. The views in this column do not always reflect the views of Providence.)
Posted by Hendrik van der Breggen
Email ThisBlogThis!Share to TwitterShare to FacebookShare to Pinterest
Labels: Critical thinking, Internet memes, Logic, Philosophical black holes