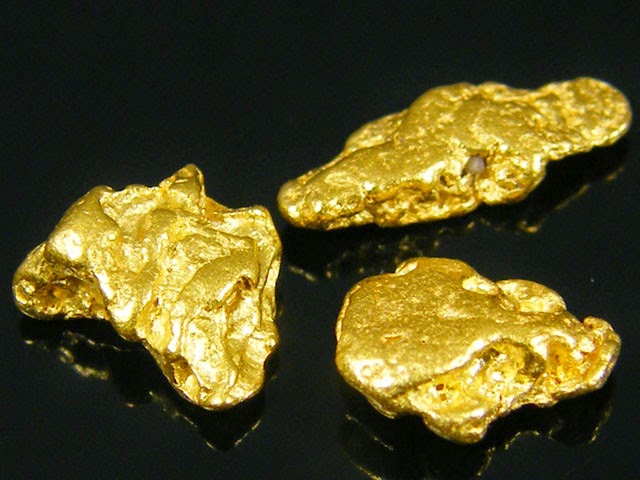 Two gold miners roll a boulder away from its resting place and find three huge gold nuggets underneath. One says to the other, “Great! That’s one nugget for you and two for me,” handing one nugget to his associate.
“Wait a minute!” says the second miner. “Why do you get two and I get just one?”
“Because I’m the leader of this operation,” says the first.
“What makes you the leader?” asks miner number two.
“I’ve got twice the gold you do,” answers number one.

More seriously, consider the argument against reasonable belief in miracle reports by the skeptical philosopher David Hume (1711-1776). Hume's argument is aimed at Jesus' resurrection, which, if it occurred, vindicates Jesus' claims to be and reveal God (but Hume apparently wants to resist Jesus' claims).

Hume defines miracle as a violation of the laws of nature due to the volition of a deity. Hume then takes the violation-of-law-of-nature aspect of miracle to be sufficient grounds for counting the violated laws of nature wholly and destructively against miracle testimony.

Hume's argument can be summarized as follows:

Yes, in the case of Jesus' resurrection such an event is maximally improbable, given the laws of nature and given that there is no intervention from outside the system. But notice: Hume assumes that no other background knowledge is needed to make a probability judgment—all that's needed is our knowledge of the relevant laws of nature.

But we are supposedly talking about a possibly miraculous resurrection, and so, although we are given the laws of nature, we are not given that there is no intervention from outside the system.

But if the issue is whether a miracle has occurred, then Hume's assumption about the background knowledge is at issue.

For Hume's argument to work requires the assumption that the laws of nature express either all of the goings-on of a universe without God or, if God exists, all of God's intentions concerning the universe—but the truth of this assumption must be put on hold when a miracle (whether actual or alleged) is supposed to be under investigation!

Indeed, for one to be actually open to the possibility of the occurrence of an occasional real miracle, requires that the assumption Hume makes be suspended, at least when one is purportedly investigating the evidence for a miracle.

In other words, Hume's argument works only if we assume that there is no God or God-like being who on rare occasions intervenes in nature, but this assumption is at issue when we are considering any alleged evidence for miracles.

Thus, by assuming the above-described background knowledge, Hume mistakenly begs the question that only the miracle evidence can answer. He assumes what is at issue. He sneaks his conclusion into his premises.

The question-begging fallacy—don't let it rob you of nuggets of gold or knowledge of God!